A few words from Will following the DSC Convention

In January, The Country Food Trust hosted a drinks party at James Purdey and Son in recognition of having delivered half a million meals to people in food poverty. They were able to thank some of the many people who have played such an important part in supporting the efforts.  The Country Food Trust said they would like to thank James Purdey and Son, Knight Frank, Pinkster and Alvarium who kindly sponsored the whole event so there was no cost to the charity.

CEO Tim Woodward and Trustees Chris Horne, thanked those present and spoke about the future aims of The Country Food Trust. They also described how the charities we support by encouraging those in need through the door with our food, have also been able to help them with medical, financial and accommodation advice.

Since that evening, they have continued to distribute food and we have now passed the 590,000 meal mark.  They have used over 55 tonnes of game meat to create these meals and have delivered to over 1,800 charities across the UK and Northern Ireland. Many of the charities helped have been due to their fantastic partnerships with distribution charities like FareShare, UK Harvest, City Harvest, The Felix Project and HIS Church.
Well done Country Food Trust, to read more about their efforts head over to their website, click here.

We are proud to support The Country Food Trust as our chosen charity once again this year. 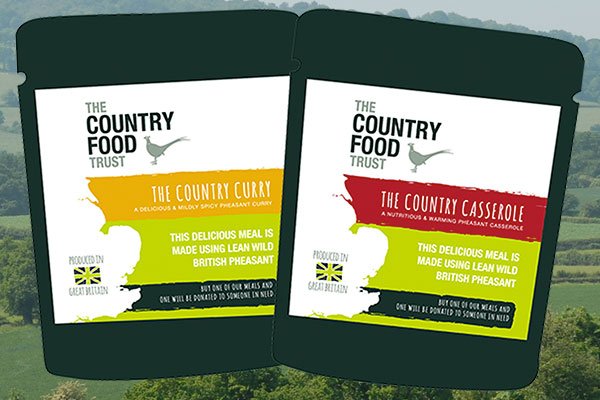 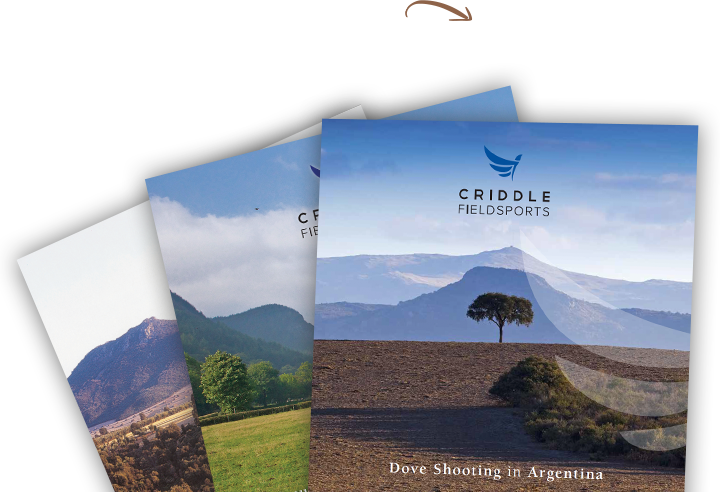